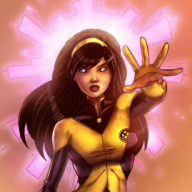 With donations starting at $5, supporters will receive an exclusive digital track and communicate with them during their recording process. Higher pledges will include VIP concert tickets, a recorded custom voicemail by T-Boz and Chilli, an in-person fitness class taught by Chilli and wardrobe pieces worn by TLC during their music videos.

Chilli said using Kickstarter would allow them to have more control over the direction of the album.

"We could knock out two birds with one stone," Chilli said. "We can have them involved in our album. Then also, we can have control over everything. That's a perfect combination."
Click to expand...

i can understand why they want to do things differently. They were treated very badly at their previous record label, which was one of the reasons why they had to file for bankruptcy, despite having two multi-platinum albums.

the music industry is changing & i think its the right time for artists to go a different route & see how things work. TLC is offering alot of rewards for fans who support them, so I hope it works out. 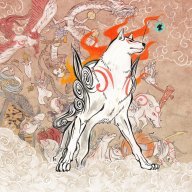 never mind they made it in three days 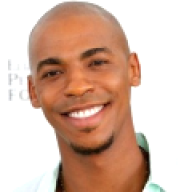